http://tamaralounge.com/?y=Online-Xanax-Prescription&392=c4 Can I Buy Xanax Uk 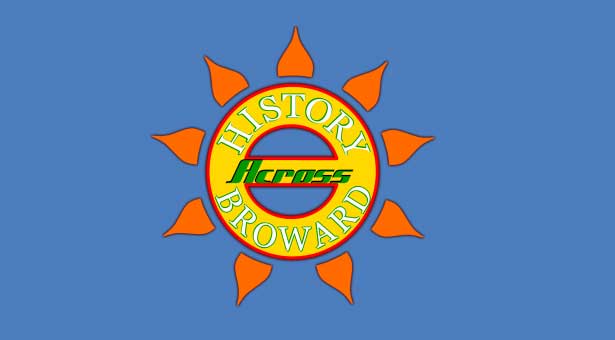 Can I Buy Generic Xanax Online By Chelsea Blackmon

Alprazolam Buy Online India On July 19, 1935, hundreds of citizens gathered to see what was to be the only lynching in Broward County. As Rubin Stacy’s body hung from a tree, some spectators became participants and took turns shooting at him 17 bullets hit the mark. According to his death certificate, he died from a “broken neck and gun shots through the heart.” Some spectators took pictures near the body as if this event was a great accomplishment. Judging by the one published photo of the incident, their intentions were successful.

http://artists-atelier.com/wp-cron.php?doing_wp_cron=1580922820.5006060600280761718750 What exactly had that man done to lose his life in such a manner? Three days earlier, Stacy had gone to the home of Marion Jones to ask for something to drink. Marion Jones, a white woman, told the police that he tried to physically harm her. She said she was afraid when she saw his face. Rubin Stacy was identified as her attacker. He was then arrested and put in jail. Years later she recanted her version of the story.

Sheriff Bob Clark decided to remove him from the jail and claims he intended to relocate him to the Dade County jail for “safe keeping”. Sheriff Clark, knowing there would be trouble, deputized several men but later reported that they were overpowered by masked men and were forced to drive Stacy to a site near the home of Marion Jones.

Buy Liquid Alprazolam Today, that area is the southwest corner of Davie Boulevard and State Road 441. An unnamed eye witness and participant recounted the incident, in a 1988 Sun-Sentinel article, and said the people were so ex-cited about the thought of a lynching that they stopped doing whatever they were doing and all met Sheriff Clark, his deputies and the masked men near the home of Marion Jones.

When Stacy was removed from the car, his hands were cuffed and his face shrunk in terror. Marion Jones’ clothes-line was ripped down and thrown over a tree. Stacy was ushered to the place where he would take his final breath. It was there that Rubin Stacy was murdered by a mob. Many came to see Stacy’s body. One man recalled, “Watching the blood drip from his toes.” During those times, a lynching was something of a show. Ac-cording to one account, his body was left hanging about eight hours.

The lynching happened about 79 years ago and is a part of Broward County’s history. “It’s like a stain that won’t go away.” Rubin Stacy was laid to rest at Woodlawn Cemetery. Although his marker cannot be located at Fort Lauderdale’s Woodlawn Cemetery, family oral history and his death certificate reveals that he was in-deed, interred there.

As the great-great niece of Rubin Stacey, learning about this shook me to the core. I always knew that lynchings happened, but the fact that it happened in my hometown and to someone in my family, it kind of hurt. Actually, it really hurt.

http://bandarbaju.com/tag/grosir-celana-katun-anak I was so upset that something like that had hit so close to home. After a while though, I shaped up. I decided that I would use this tragedy to motivate me to achieve more in life. I would show the world that I am greater than what happened to my family, and this would simply make me better, not bitter.

Xanax Online Fast Shipping     WE ARE BACK! If you have information about anyone buried at Woodlawn Cemetery and would like to help please contact the students at historybroward@gmail.com or call the club advisor Roberto Fernandez at (754) 322-0200.