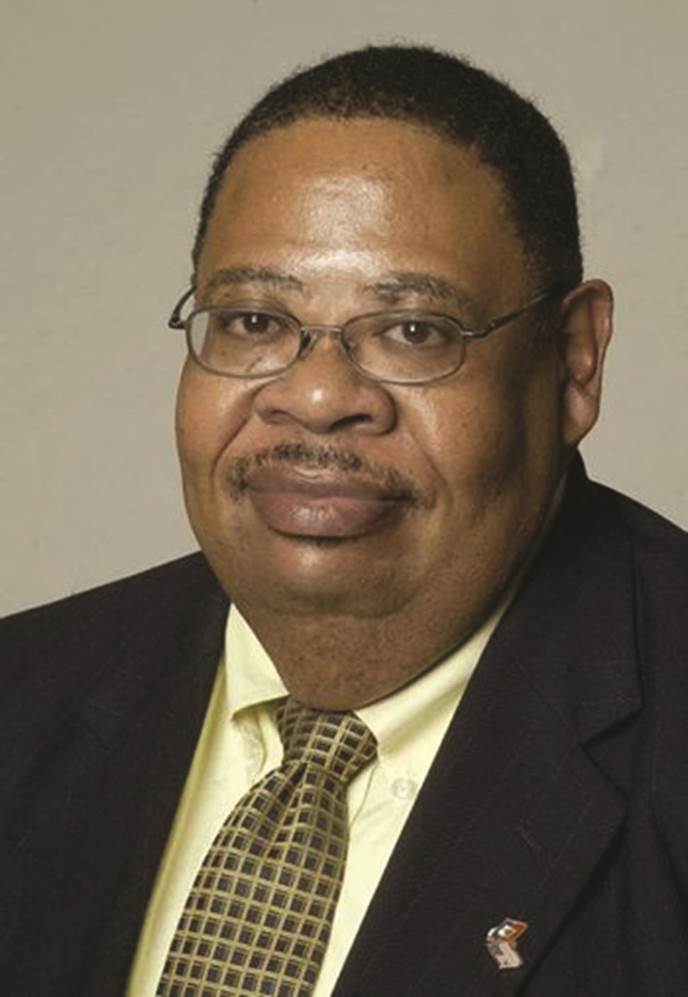 The Honorable Floyd Adams, Jr. was born in Savannah, Georgia, on May 11, 1945, to Floyd “Pressboy” Adams, Sr. and Wilhelmina Anderson Adams. He was the second child and first son of their family.

He is a 1963 graduate of St. Pius X Catholic School. He attended Brooklyn College in Brooklyn, New York and Armstrong State College, (now Armstrong Atlantic State University) in Savannah, Georgia. However, he curtailed his education to help his father with the family’s printing and newspaper company, The Herald of Savannah, Inc.  He became a master printer and a professional photographer.  He also worked briefly for Hercules in Savannah.

Floyd married Freddie Mae Baul in 1967 and to this union a son, Kenneth, and a daughter, Khristi, were born.  Later in life he married Deborah Gibbs in 1999.

He followed in his father’s footsteps to be named publisher and president of The Herald of Savannah (now known as Savannah Herald), Savannah’s Black weekly newspaper and printing company in August 1984.  He served as its editor from January 1968 to January 1996. His parents started the business in 1945.

In 1982 he was elected as the District One Alderman of the City of Savannah.  He served in that position until 1991 when he was elected Alderman-At-Large Post One.  He is the first African-American elected to a city wide post in Savannah, Georgia.  Mr. Adams served as Mayor Pro-Tem of the City of Savannah.  Mr. Adams made more history by being elected as the first African-American to be Mayor of Savannah. He was sworn in January 2, 1996.  Mr. Adams was re-elected for a second term.  Mayor Adams and City Council initiated many programs to enhance city government and to benefit Savannah citizens during his tenure as Mayor.

He has been involved in a variety of Savannah area community civic and charitable organizations.

He was preceded in death by his parents and two brothers, Carl W. Adams and Lincoln Raymond Adams.

Resurrection of Our Lord Catholic Church

In lieu of flowers the family asks that you send

Resurrection of Our Lord Catholic Church