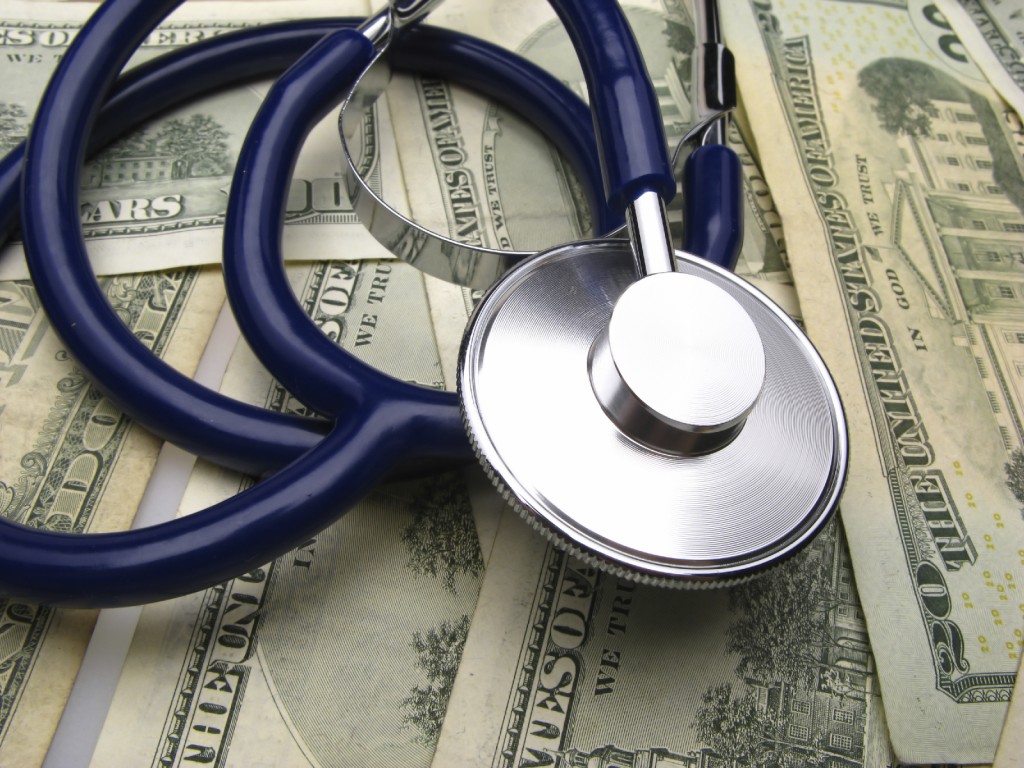 By Michael Peltier, Reuters     TALLAHASSEE, FL – In a dramatic about-face, Florida’s health agency now says the cost to state taxpayers of expanding Medicaid under President Barack Obama’s healthcare reform law would be barely more than a tenth of its original estimate.

Governor Rick Scott, a Republican who had fought hard against the reform law known as Obamacare, had complained earlier last week that the optional expansion of Medicaid under Obamacare would cost Florida taxpayers $26 billion over the next decade, using the original estimate by the state’s Agency for Health Care Administration. His comments followed closed-door talks with U.S. Health and Human Services Secretary Kathleen Sebelius.

But the state agency, which manages Florida’s Medicaid program, issued a new study late last week that put the state’s cost of expanding the government-run health insurance program for the poor at about three billion dollars over 10 years.

Critics said Florida’s previous estimate was grossly inflated and based on questionable assumptions. It ignored the federal government’s commitment to pick up most of the cost of expanding Medicaid to cover more people in Florida.

Scott, a former healthcare executive, had voiced skepticism about federal promises to fund the cost of Medicaid expansion and said the program already eats up about 30 percent of his state’s budget.

“I don’t want to promise somebody in our state something that eventually the state cannot afford,” he added.

The new estimate assumes the federal government will keep its promise and fund at least 90 percent of the additional coverage. It falls more in line with other attempts to calculate the costs of adding one million recipients to Florida’s Medicaid rolls.

Critics say Republicans have been dragging their feet and argue that the governor used the higher figure to scare voters into opposing the Medicaid expansion plan.

In his talks with Sebelius last week, Scott said he urged the government to approve a pair of proposed Medicaid waivers for Florida that would allow the state to transfer most Medicaid patients into HMO-type managed-care plans, which backers say are less expensive than traditional fee-for-service programs.

“Despite efforts to make the burden of Medicaid expansion seem onerous and unsustainable, in fact the opposite is true,” said the Florida Center for Fiscal and Economic Policy.