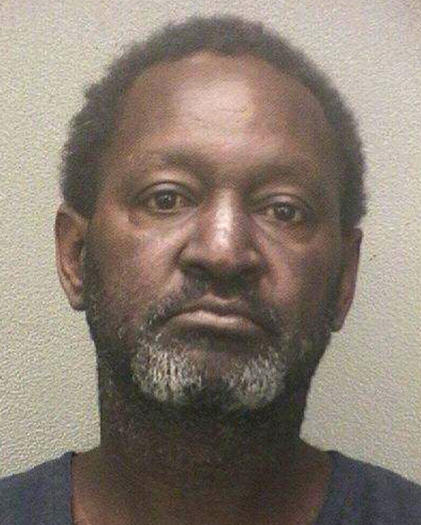 An HIV-positive Dania man is facing several charges after he kidnapped and raped a 10-year-old boy, authorities said Wednesday.

Kelley Cooper, 46, was arrested Tuesday and is facing two counts of sexual battery on a child, one count of kidnapping, criminal transmission of HIV and lewd or lascivious molestation, according to a Broward Sheriff’s Office arrest report.

It was unknown whether Cooper has an attorney.

According to the report, Cooper, who is known to have HIV, took the boy from a party and brought him to his son’s house where he locked the boy in a bedroom and raped him.

During his appearance in bond court Wednesday morning, Cooper was ordered held without bond by Broward Circuit Judge John Hurley.

“The court is concerned that you have perhaps given this child a death sentence and it’s reckless, it appears to be reckless, intentional and without absolutely any care for this child’s life,” Hurley said. “The court believes you represent a danger to the community.”