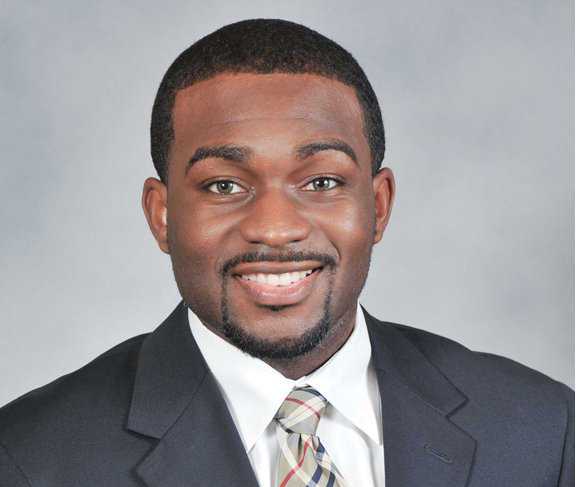 Burns worked as a third grade teacher for a magnet school in Dougherty County, Ga., from 2008 until 2012. Last year, he was deemed a worthy candidate for “Teacher of the Year.” According to investigators, none of elementary school children were Burns’ victims.

Last year, Burns left his post at the magnate school for a job in Muscogee County. The teen boys he did allegedly target were the junior leaguers of a fraternity and, according to the Albany district attorney’s office, Burns in the capacity of a mentor somehow “weaseled” his way into the organization.

The Burns case got jumpstarted by a complaint that came through to the Dougherty County School Police from the parent of a 15-year-old boy. Though Burns was no longer with the school district, the investigators would not drop the case.

“There was a hideous crime that had been committed. The possibility of several different incidents,” Dougherty County School Police Chief Troy Conley told WALB. “And although he had moved on, and was no longer here in Dougherty County, we did have information he was part of a school system in Muscogee County, Georgia.”

When Burns was arrested last November, it was then that authorities discovered his HIV status and also charged him with felony reckless conduct. A person engaging in intercourse or oral sex with someone while failing to disclose his or her positive HIV status is committing a criminal offense punishable by up to 10 years in prison under Georgia law. Authorities say Burns knew of his HIV status at the time he was reportedly engaging in sexual acts with the children.

Now the D.A. and School Police Investigators are reaching out to other possible victims.

“There is always the possibility that there may have been other victims out there. And hopefully if they are, they will develop the courage to come forward,” Conley told WALB. “We’re concerned about their well being and their health at this point.”

Dougherty County School Police is asking anyone else with concerns about Philip Burns to call them at 229-431-1812 and to seek medical treatment at once.

Meanwhile, Burns is out of jail on bond. Police officials have contacted the state’s Professional Standards Commission to ensure that Burns is not allowed to seek employment at any schools within the state

Ask the doctor: HIV and HIV risk after Age 50