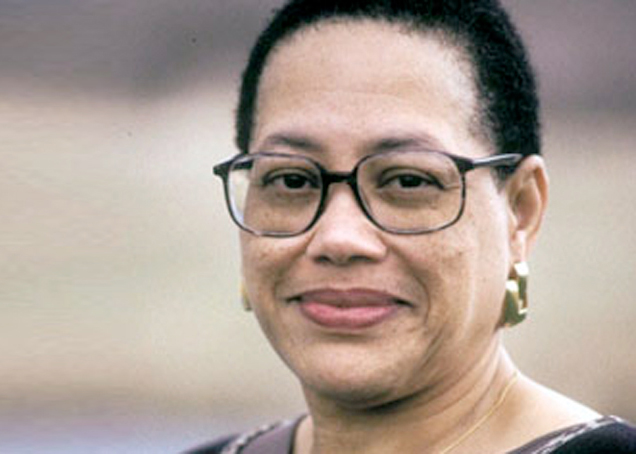 In a February 12 letter to CFPB, FTC highlighted its most successful efforts to eliminate illegal debt collection practices that include:

• Coordination of the first federal-state-local enforcement effort dedicated to targeting deceptive and abusive debt collection practices;
• Obtaining nearly $94 million in judgments;
• Filing 12 new cases against 52 new defendants – a record number for FTC in a single year; and
• Banning 30 companies and individuals that engaged in serious and repeated legal violations from ever working in debt collection again.

Since Operation Collection Protection began, over 130 new law enforcement actions by federal state and local law enforcement resulted in prosecution against collectors that used illegal practices such as wage garnishment, harassing phone calls, and false threats of litigation or arrest.

Illinois Attorney General Lisa Madigan worked with FTC to stop rogue collection enterprises. There defendants used a host of business names to target consumers who either applied for or obtained payday and other short-term loans. Ultimately, those charged agreed to pay a $6.4 million judgement and were banned from working in any debt collection business.

In cooperation with the New York Attorney General Eric Schneiderman, a debt collection case that began in 2014 was resolved in 2015 with an $8.5 million judgment and additionally required that defendants forfeit assets associated with the scam.

As law enforcement and regulators investigate and, where appropriate take action against illegal debt collections, legislative and court actions in states such as California, Minnesota, New York and North Carolina are enacting reforms to ensure that debts are collected from people who actually owe them. State Attorneys General are currently pushing for reforms in Missouri and Maryland, while additional legislation is pending in a number of other states.

In a related and separate action on February 23, the Consumer Financial Protection Bureau (CFPB) ordered Citibank to pay $4.89 million to about 2,100 consumers and a $3 million penalty. Citibank was charged with selling credit card debt with inflated interest rates and then failing to promptly forward consumer payments to debt buyers. The delays resulted in consumers being subjected to collection attempts for bills already paid from 2010-2013.

“In order to effectively address debt collection abuses and the harms they cause, consumers need law enforcement to step up at every level,” said Lisa Stifler, a senior policy counsel with the Center for Responsible Lending. “Rules for fair debt collection require the participation of state legislatures, regulators and courts. Enforcement actions by Attorneys General are critical to ensuring that common-sense rules are followed by debt collectors and that consumers are treated fairly.”

Without Heart, America is Heartless

Without Heart, America is Heartless […]

Three icons of their respective industries were honored at the National Newspaper Publishers Association’s annual Torch Awards dinner at The Dupont Circle Hotel in Washington, D.C.