Arizona, USA — Two cops jumped into a lake at midnight on Jan 4 to save a drowning man who was screaming for help. The incident happened in the city of Chandler, Maricopa County, in the US state of Arizona.

“This is body-worn camera footage from a water rescue that occurred on Jan 4. Chandler PD responded to Queen Creek/Dobson for a male who had jumped into a lake. The officers were able to rescue the male from the water and provide medical assistance,” tweeted the Chandler Police Department, on Jan 8.

The police did not reveal any details as to why the man was in the water in the first place.

The incident took place near the area of Queen Creek Road and Dobson Road in Chandler.

Officers were dispatched to the location after receiving a 911 call reporting a man had jumped into a lake and was yelling for help.

Upon arrival, officers encountered the man in the middle of the lake and began instructing him to move towards the shoreline where they were standing.

They soon realized the man was unable to swim and was struggling to keep his head above the water.

The video shows the officers removing their equipment before entering the lake to rescue the man.

The officers were able to take the man out of the water to the shoreline. He was then moved over to a parking lot where he was provided medical assistance by the Chandler Fire Department, before being transported to a local hospital.

Drowning is the third leading cause of unintentional injury death worldwide, with an estimated 320,000 annual drowning deaths in 2016, says the World Health Organization (WHO). 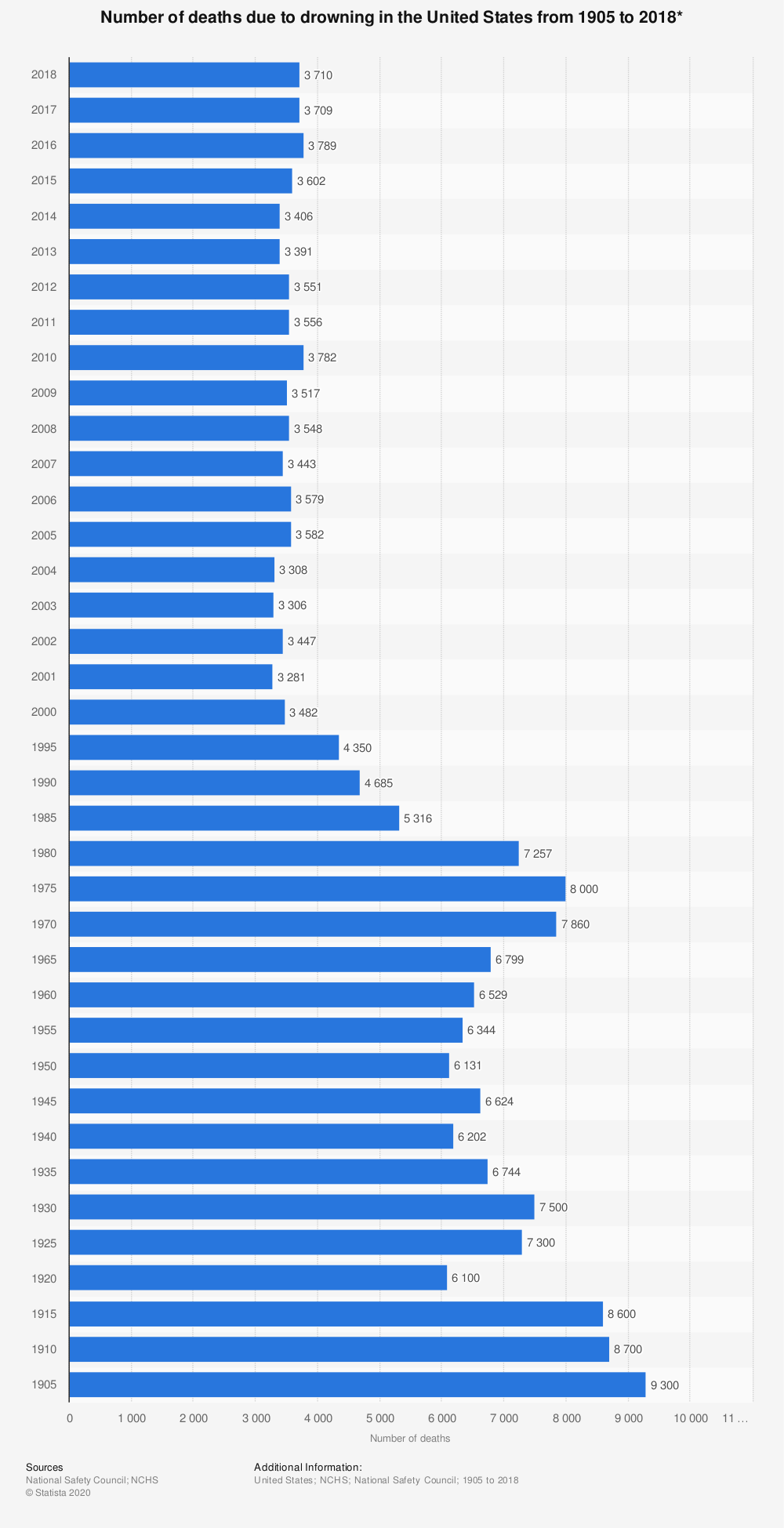 Further, the program repeatedly emphasizes that officers should never jeopardize their own lives when attempting a rescue.

It also provides training on four types of rescues: those accomplished by talking, those involving an object such as a pole, those involving throwing a bag attached to a rescue line, and those in which the officer enters the water.

According to the Centers for Disease Control and Prevention (CDC), every day, about ten people die from unintentional drowning in the United States. Of these, two are children aged 14 or younger. Drowning ranks fifth among the leading causes of unintentional injury death in the country.

“These nonfatal drowning injuries can cause severe brain damage that may result in long-term disabilities such as memory problems, learning disabilities, and permanent loss of basic functioning,” according to the Centers for Disease Control and Prevention.

One of the factors that leads to drowning is the failure to wear a life jacket. In 2010, the U.S. Coast Guard said 72 percent of the boating deaths that year were caused by drowning, with 88 percent of victims not wearing life jackets.

Other factors leading to drowning, according to the Centers for Disease Control and Prevention, are lack of swimming ability, lack of barriers that prevent young children from gaining access to the pool area without caregivers’ awareness, lack of close supervision, among others.

For prevention, the Centers for Disease Control and Prevention points out that swimming skills help so does learning cardiopulmonary resuscitation (CPR). The quicker CPR is started, the better the chance of improved outcomes. Also, life jackets can reduce risk.