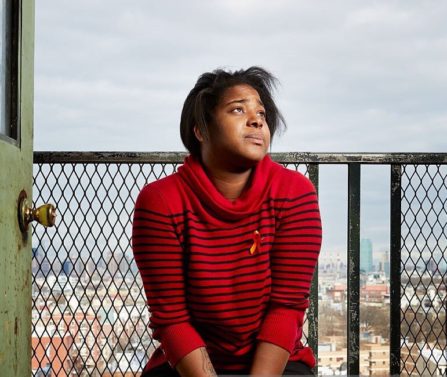 On Monday evening, the social justice advocate and daughter of Eric Garner will be laid to rest, ABC 7 reports.

Eric Garner died in 2014 after being illegally placed in a chokehold by a Staten Island police officer. His death came just a month before Mike Brown of Ferguson, Missouri, was shot to death by a Missouri police officer.

His daughter, Erica, rose to prominence for bravely and consistently speaking out on not just her father’s death, but the deaths of people of color at the hands of police.

http://boldmarketing.com/listing/350-main-st-342 She was an icon for the Black Lives Matter Movement, and committed her remaining years following the death of her father to justice

Xanax Meds Online Karen Clark Sheard, above, and daughter Kierra Sheard, pictured below, are two of Gospel music’s most beloved stars. They will perform in a Mother’s Day concert in South Miami. PHOTOS COURTESY OF HIPROCKSTAR Staff Report […]

Swimming While Black!! Racist man insists Black woman, daughter on vacation to shower because they could contaminate pool

http://artists-atelier.com/wp-content/uploads/2018/01/eager-painter-plein-air500@2x.jpg      This is America! And swimming while Black can undoubtedly land you in trouble… […]