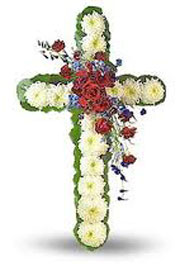 Adams served in the United States Army during WWII and worked as an entrepreneur owning the Red Rooster in Harlem, New York prior to his retirement.

The memorial service is planned for Saturday at 2 p.m., July 27, 2013 at Roy Mizell and Kurtz Funeral Home, 1305 N.W. Sixth St., Fort Lauderdale. In lieu of flowers, donations may be made to the Piney Grove Boys Academy, 4699 W. Oakland Park Blvd. Fort Lauderdale, Fla.