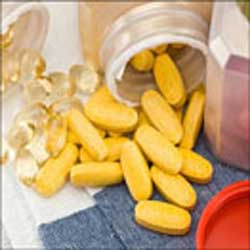 Vitamin D deficiency more than doubled the risk of silent coronary artery disease (CAD) in HIV-positive African Americans, according to results of a 674-person study.