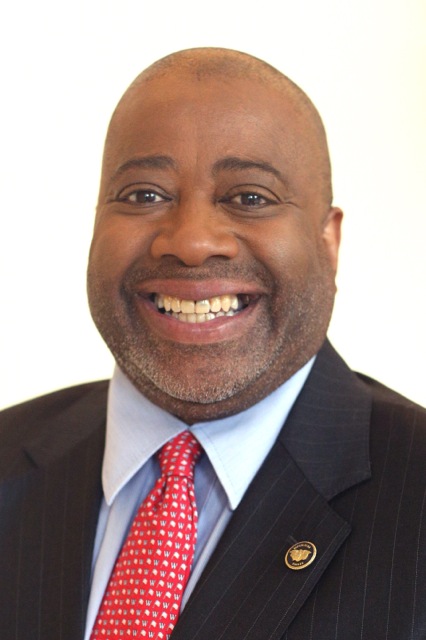 “Poor people are just trying to survive. A church leader cannot openly abuse power and money while people are getting around on buses and bicycles,” Singleton said. “We help our members in need. And after a while, they begin to see that it’s not the church that is assisting. It is God who gives the help. … If we do things God’s way, He will supply everything we need.” […]

There is truly a message in the music

There is truly a message in the music […]

Reshaping the Hip Hop Agenda in 2015