BILOELA, Australia — Malcolm Turnbull has flipped his position on releasing a family of Tamil asylum-seekers being detained on Christmas Island.

Turnbull was prime minister of Australia when Priya, Nades, and their two young daughters were taken from Biloela in central Queensland and put into detention.

More than three years on, he now supports the family being resettled in Australia.

But he called on new Home Affairs Minister Karen Andrews to exercise some discretion. 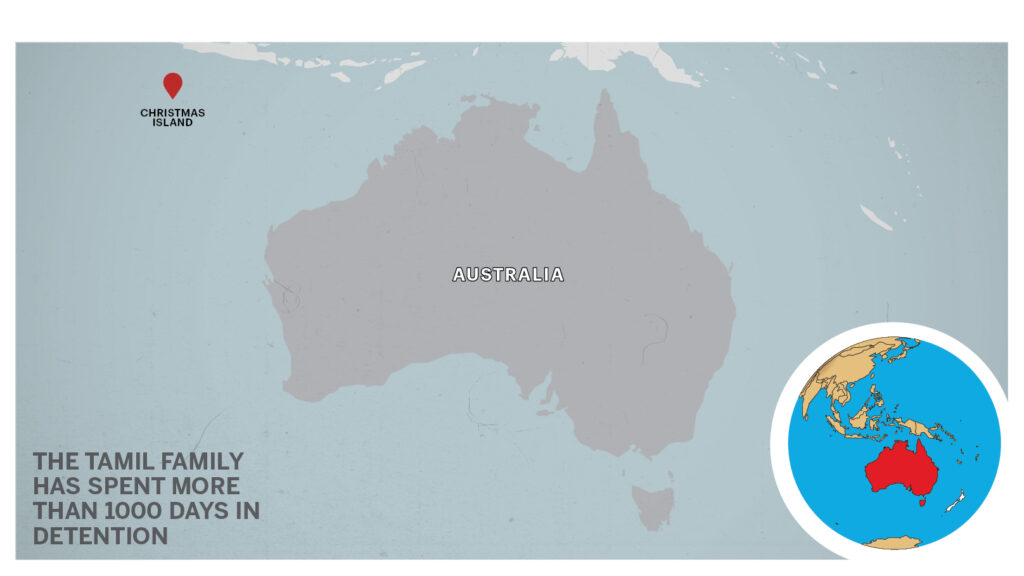 “That family should be back in Queensland.”

He urged Andrews to seize on the recent cabinet reshuffle to adopt a fresh approach.

“She is the new minister, and she can now look at the file anew, use her discretion and bring them back to Queensland to the community that wants them, and that would be the right thing to do,” Turnbull said.

Andrews received a high-level briefing on the Tamil family when she became minister last month.

But she is unwilling to decide while their case for protection is before the courts.

As per Andrews, she will decide based on the evidence and facts put before her. She claims that the family has ongoing matters before the court at this point, so it would be very inappropriate for her to comment any further on any of the specifics.

“What I’ve done is exactly what I promised that I would do, which is look at the facts of the case,” Andrews said.

“But this matter is before the courts at the moment, and there is nothing that I am prepared to say that will prejudice the government’s interests or the interests of that family.”

“Any speculation about what will happen potentially prejudices either or both, and I’m not going to do that. I do understand that many people see this family in its isolated case, but there are some significant matters that I need to take into account in any decision that I take,” she said.

“This family has been to hell and back, and it’s time this country gave them a bit of compassion and a fair go,” she said.