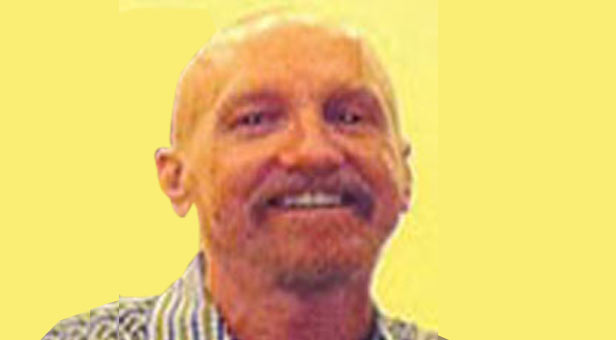 “Six states in the last six years have gotten rid of the death penalty. The numbers of executions are down, and the numbers of death sentences are down in the world,” says Mark Elliot of Floridians for Alternatives to Death Penalty (FADP). In America, there are 18 states that have outlawed death sentences, but not in Florida.

There is something wrong in Florida, when the leader of the state wants to go down in Florida’s history as the governor who put the most citizens to death. Even though, all around the nation there is a movement to lower executions, our governor is determined to increase the pace. In a sadistic and confusing manner, the governor believes he is doing the right thing, and saving Floridians money.

Shortly, Florida will become the third most populous state in the nation, and our governor is determined to make a name for the state, for sending the most people to the death chamber. In 2013, Governor Scott had seven executions, and in 2014, it appears that he wants to break Ex-Governor Bob Graham’s record of eight.

At the present time in Florida, there are 403 prisoners on death row. This year 14 people were added to death row, and Ex-Governor Graham says the backlog continues to grow. Ex-Governor Graham’s philosophy is “Justice delayed is justice denied.”

There is a large disparity based on race and socio-economic background, in the nation with prisoners on death row. Based on the national statistics on race, there are 1,341 (43 percent) white, 1307 (41 percent) Black, 389 (12 percent) Latino, and the additional 4 percent  other. Blacks only make up 13 percent of the population in the country, but on death row they make up 41 percent of the population.

In Florida, Blacks make up 36 percent of the death row population, and Scott is letting the country know with his first official act in 2014, that Florida will be focused on executions. “The entire nation and the civilized world is moving away from using the death penalty, and Florida is going in the wrong direction. It’s a sad state of affairs and it bodes very ominously for 2014,” says Mark Elliot.

Just recently, Darius Kimbrough was executed in Florida on Nov.12, 2013, and there is speculation from the family that he was innocent. Mr. Kimbrough was related to Rev. Michael Kimbrough, the executive director of the Pine Hills Performing Arts Center, and based on his last discussion before he was executed; the pastor thought Mr. Kimbrough had been unfairly treated. Mostly all the prisoners on death row are poor and received inferior representation from a public defender.

“It is both tragic and ironic that the state that sends the highest number of wrongfully convicted people to death row is speeding up executions. Speeding up execution virtually guarantees that innocent people will be executed,” says Elliot.

Rev. Jesse Jackson calls Florida “an apartheid state” because poor people and minorities are treated unfairly in the state. There is something inhumane and perverted, when the governor makes his first official act for 2014, signing a death warrant.