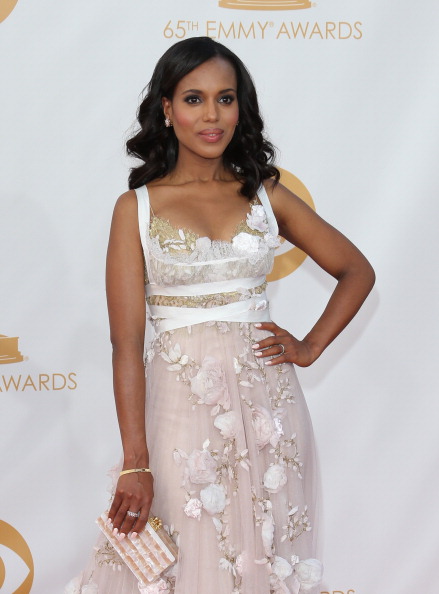 It’s a storyline we have down to a science.  We flock to the few scripted shows that star talented black actors and actresses. We nearly become die hards when we find out that the show is actually good. When awards season comes around, we cling to hope that our favorite actresses will defy the odds and take home an Emmy Award for a meaningful role for once, even though deep down it feels like they don’t have a chance.

Well, our low expectations were validated yet again. Kerry Washington and Don Cheadle were snubbed at this year’s Emmy Awards.

We knew it was bad, but did you know it was this bad? An infographic on Upworthy spells out the disparities, and it’s disheartening. Over the course of 21 years, the number of Emmy Awards won by people of color are dismal to say the least. Only one woman of color has nabbed the Best Actress in a comedy series (America Ferrera in “Ugly Betty”). No woman of color has ever won for Lead Actress in a Drama Series. Ever.