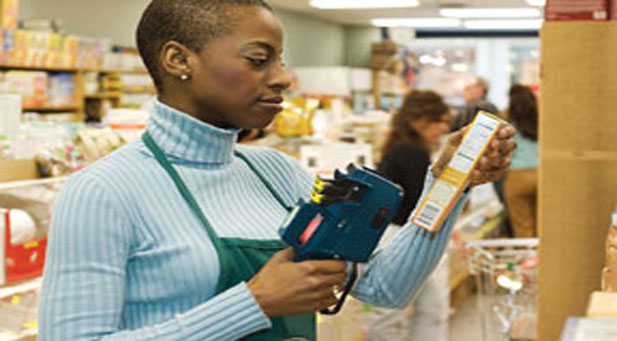 WASHINGTON, D.C. (NNPA) – Black women working full time earned just 64 cents for every dollar white men made in 2013, according to a new report by the Center for American Progress (CAP).

Researchers with CAP, a nonpartisan education and policy group, released the issue brief that reported that even though the types of jobs and the number of hours that women worked can affect the wage gap, “structural and economic realities that limit women’s abilities to compete with men in the labor force” also contribute to the pay disparities. It noted that Black women working several part-time jobs to make ends meet may be falling further behind.

Although white women working full time also earned less than white men (78 cents for every dollar), women of color often earned because they were stuck in low-paying jobs, worked fewer hours and had greater responsibilities as the primary caregiver in their households.

More than half of all Black children grow up in single-pa-rent homes with their mothers. Black men raise children alone in 9 percent of single-parent households.

“This places African American and Hispanic women at a disadvantage from the moment they enter the workforce, creating major structural barriers to entering top-earning professional fields,” stated the report.

Nearly 60 percent of Black women worked in either the service industry, sales or office jobs.

“Jobs in industries such as food service—where women of color are concentrated—are often hourly jobs in which many workers are part time and schedules are subject to cancellation or alteration on short notice,” stated the CAP report.

The truth behind the ‘Black Exodus’ at the RNC

The truth behind the ‘Black Exodus’ at the RNC
[…]