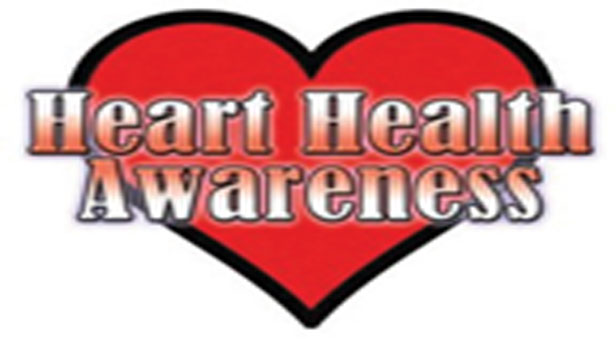 By Shantella Y. Sherman, Special to the AFRO

Congestive heart failure remains one of the most taxing but preventable heart conditions in the U.S. and is increasingly linked to heart disease caused by poor diet. Consequently, African Americans are disproportionately affected by heart failure and the disparity has been attributed in many cases to modifiable risk factors such as uncontrolled hypertension and inadequate health care. While previous medical trends target middle-aged Black populations in awareness efforts, increasingly diagnosis of heart failure is occurring earlier among African Americans. In fact, a 2009 study in the New England Journal of Medicine noted that congestive heart failure is hitting African Americans in their 30s and 40s at the same rate as Caucasians in their 50s and 60s.

“These findings illustrate the importance of identifying solutions to the social, economic, environmental, and health care-related factors that contribute to persistent health disparities,” said Risa Lavizzo-Mourey, president and CEO of the Robert Wood Johnson Foundation. “The study results also highlight the urgency of reversing the childhood obesity epidemic. Today’s unhealthy children are tomorrow’s unhealthy adults. We know that obese children are being diagnosed with conditions previously considered adult illnesses, such as Type 2 diabetes and hypertension, and they’re at higher lifetime risk for a host of serious health problems, including heart disease, stroke, diabetes, asthma and some forms of cancer.”

Contrary to popular belief, heart failure does not mean that the heart suddenly stops. The heart functions as a blood pump that moves blood from the right side of the heart to the lungs to pick up oxygen. The oxygenated blood returns to the left side of the heart. The left side of the heart then pumps blood into the circulatory system of blood vessels that carry blood throughout the body. When the pumping action is compromised, so too is blood and oxygen flow to the rest of the body, causing congestive heart failure patients to experience swollen feet and legs, kidney malfunction, and pleurisy (fluid in the lungs). Among African Americans, hypertension remains the overwhelming sole predisposing factor to developing congestive heart failure.

The Centers for Disease Control and Prevention acknowledged in the 2012 report Preventable Hospitalizations for Congestive Heart Failure: Establishing a Baseline to Monitor Trends and Disparities that an alarming linear increase in CHF hospitalization was occurring among young Black men between the ages of 18-44. Chief among young African Americans, diet – particularly those high in salt, fat, sugar, and processed foods – contributes overwhelmingly to developing chronic conditions including hypertension and chronic kidney disease that portend congestive heart failure.

Despite the fact that young adults are often unaware that they have hypertension or the consequential link of the condition to heart failure when left untreated, ignoring the signs could lead to a pandemic of premature, preventable deaths.

“There should be a wakeup call on the need for African Americans and physicians to address risk factors that can lead to heart failure. Heart failure is disproportionately hitting African Americans in the prime of their lives,” said Kirsten Bibbins-Domingo, lead author of the study.

Pennsylvania Adult Parole and Probation Dept. Bosses Say “As long as there are African Americans, Job Security is ‘Airtight’”

In a weekly series about the Black AIDS Institute’s Greater Than AIDS ambassadors, Alimi Ballard is using his VIP status in Black America to increase awareness of HIV/AIDS and HIV testing and treatment. […]

An African American voice on Israel and Gaza