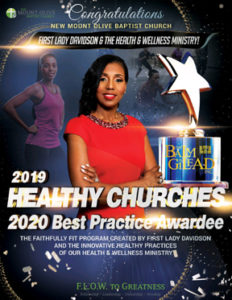 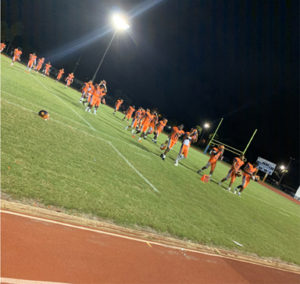 As a cheerleader for the Stranahan High School Dragons, I enjoy football season. Last week’s Thursday night game was our first of the year against Coral Glades High School; we won 39-8.

The game was exciting for us and so much fun. We had quite a few touch downs even though we had an injury.

Our running back, Dennis Cunningham III, suffered a contusion on his right leg and he’ll be out for the next two weeks.

Overall our season looks promising for our cheering squad and our team, especially  having some new players with us this year.

Congratulations Dragons and let’s keep it up! 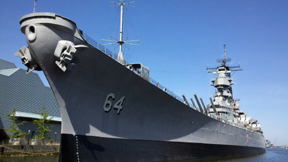 A view from the top

The museum is about a World War II Navy ship called the USS Wisconsin. While I was there, I went on the actual World War II ship.

To board the actual Navy ship, The USS Wisconsin which was in World War II, was really a treat even though I visited other museums sites.

My favorite part of the tour was being able to go to the very top of the USS Wisconsin and see the view. When I go back to Virginia, I would very much want to revisit the museum and touch some more of history. 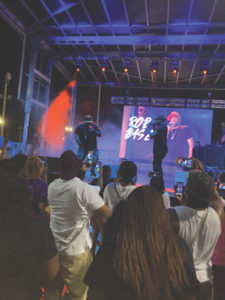 My family and I had a nice time at Joseph C. Carter Park for the final Summer Jamz Concert this year.

We saw Rob Base and the group Whodini. I recognized a couple of the songs on the radio, but it was cool to see these hip hop legends in person.

The community danced and enjoyed a night under the stars together.