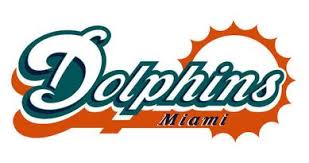 Disappointment. That wasn’t the theme for the season for the Miami Dolphins season, but it seems that we’ve all been disappointed by this team’s performance on the field. However, even though this team has disappointed […]

When it comes to making money, there are few who do it better than Miami Dolphins owner Stephen Ross. The real estate tycoon Ross is a living legend when it comes to getting paper and […]