Buy Shalina Diazepam My great grandmother  http://junction25.com/movie-chit-ozinho-xoror-ao-vivo-em-garibaldi Jennie (Patton) Farmer Williams, 1856-1938, was a former slave in Jefferson County, Florida who became a midwife for 20 years. She was born in December 1856 in Nashville, Davidson County, Tennessee. She was also a member of the Mt. Herman Lodge No. 3517 Grand United Order of Odd Fellows (G.U.O.of O.F.) in Bartow, Polk County, Florida.

The G.U.O.of O.F. Ribbon/Badge Lodge No. 3517 she is wearing is in the photo is a treasured possession of my aunt  http://junction25.com/wp-content/plugins/three-column-screen-layout/firewall.php Alice Hardy of Cleveland, Cuyahoga County, Ohio. 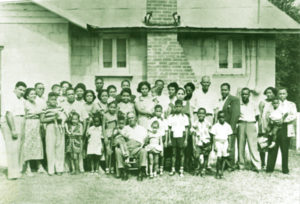