Buy Xanax Legal Safe Online The Broward Young Black Progressives, along with the Broward Democratic Party, Ladies With a Purpose and Bit of Magic hosted TEDxSistrunk at the African American Research Library & Cultural Center on June 22.

http://richlistgroup.com/assets/images/mbr-1-616x385.jpg This was the second year for the collaborative sponsored event. TEDxSistrunk is a local program that operates under the national TED Conference license. This year’s theme, Bridging The Gap, set the stage for five African Americans, all under the age of forty, all with “an idea worth spreading”.

“Putting on an event like this is challenging but it’s very rewarding,” said Amber Vaughan, one of TEDxSistrunk’s co-sponsors. “The screening process, alone, was overwhelming. Getting down to five from a field of hundreds of innovative individuals, all with remarkable stories and creative ideas. 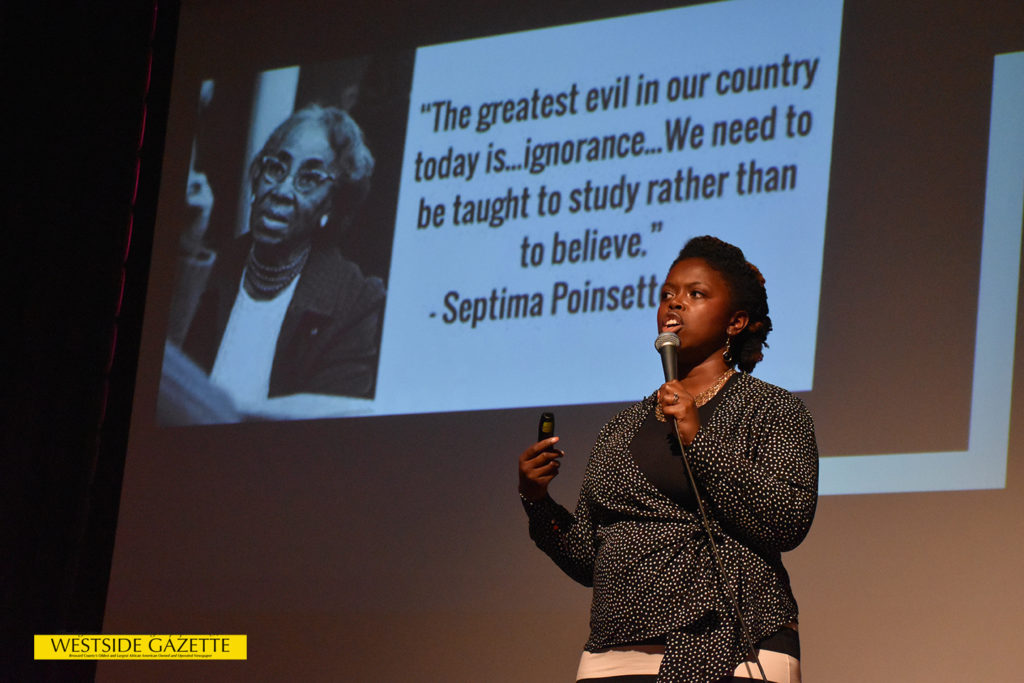 http://bandarbaju.com/2018/09 http://audiodescription.co.uk/directory/describers/certificate-in-audio-description-skills-screen/immersive-theatre/northern-ireland/inclusive-theatre/theatre Ebonni Chrispin, whose mission is to cause and support positive, systemic change to happen for businesses, organizations and communities through event management and leadership development. After graduating from the University of Central Florida and working with companies like Coca-Cola and Lebhar-Friedman, Ebonni took her love for connecting, management and people to start http://grosirrumahan.com/distributor-gamis-dewasa-terbaru-murah-surabaya-115ribuan.html The Idea, Inc. in May 2010. As the owner, she manages million-dollar marketing budgets, multiple teams and has liaised with governments and corporations in order to launch businesses and large-scale events and projects. 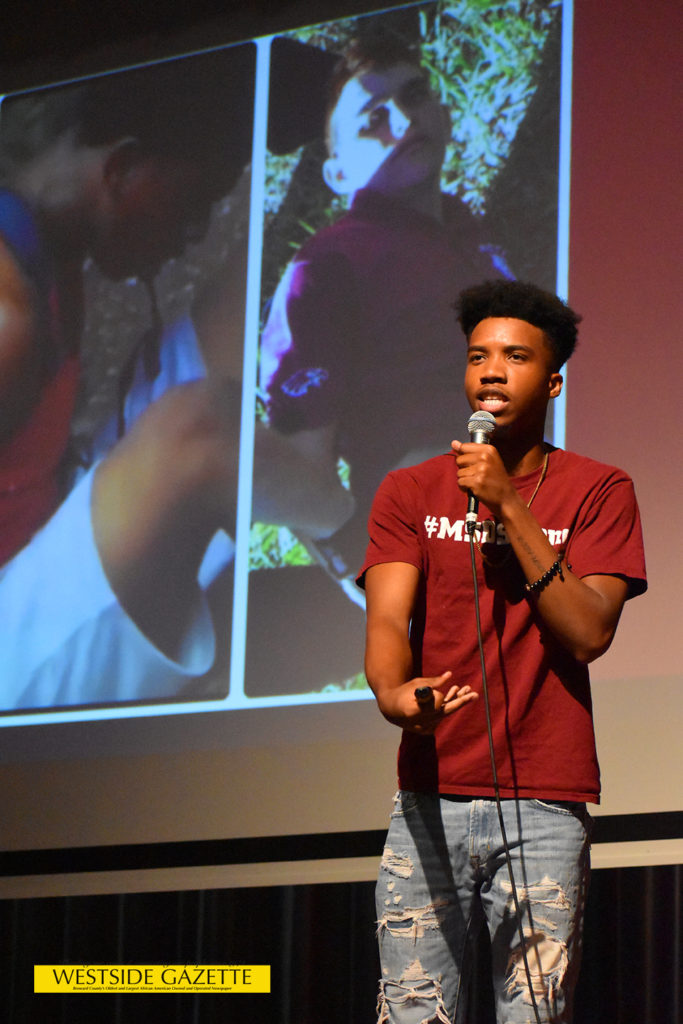 Brandon Dasent is a 2019 graduate of Marjory Stoneman Douglas High School. He began advocating against gun violence after the Stoneman Douglas Massacre. Growing up in one of the toughest ‘hoods’ in South Florida – gun violence was something that he became familiar with at a young age. After the massacre, Brandon along with his classmates, co-founded the Student coalition known as S.T.O.R.M — which stands for Xanax Uk Order Students Tactically Organizing Revolutionary Movements. With a mission to take the nation by storm the organizations our main initiatives include: shedding light on the common links between gun violence in urban communities and affluent communities, registering first time/irregular voters, as well as contributing ideas and solutions to end gun violence in both affluent and urban communities. 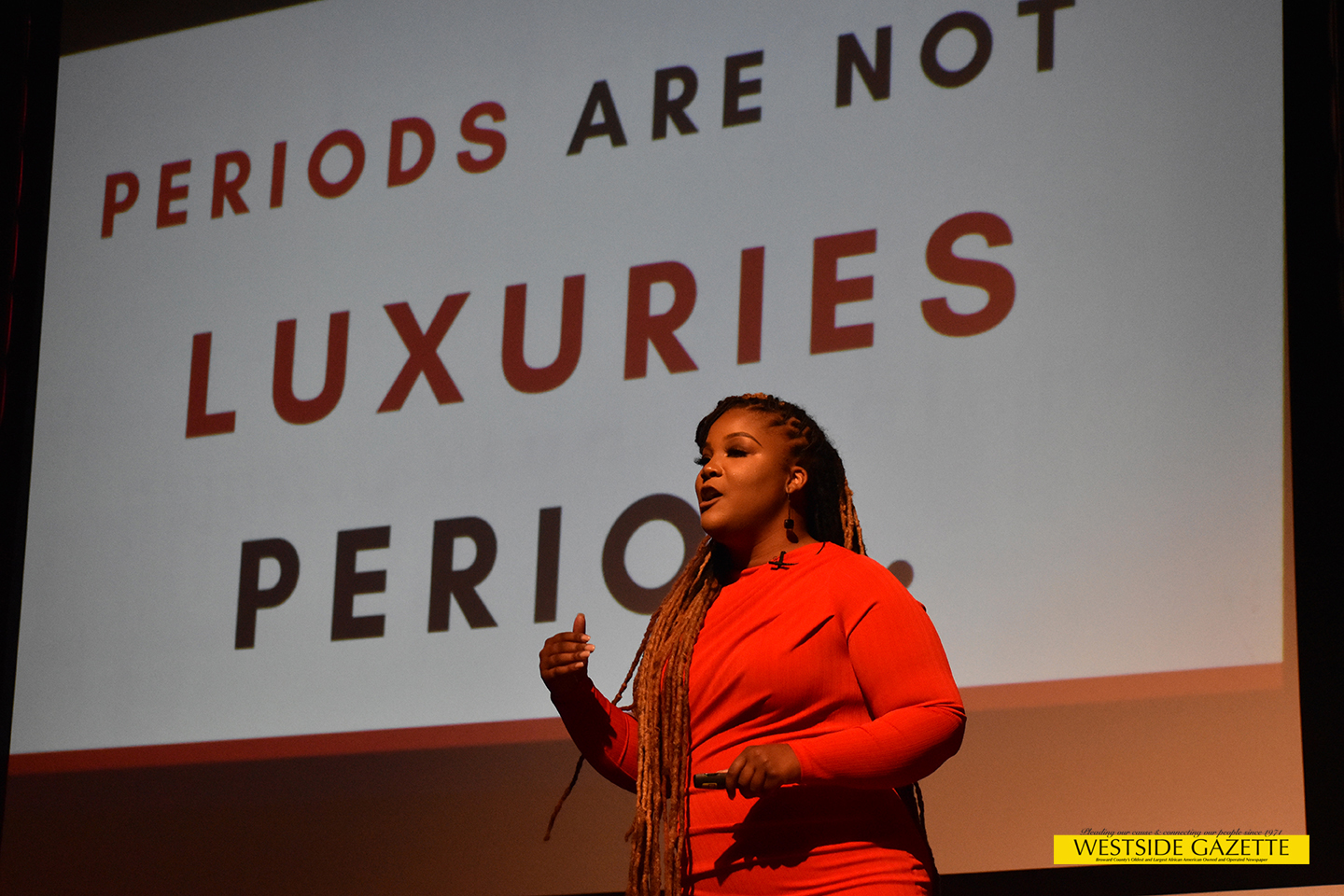 Ashley Eubanks, who saw a homeless woman in bloody pants—a sign that she was on her menstrual cycle—and instantly sprang into action. After research she became aware of the lack of feminine hygiene items for homeless women, she immediately took the initiative to make a change. This is where The Beauty Initiative Inc. nonprofit was born. In 2016, she used her 30th birthday to collect menstrual supplies. She named the inaugural initiative: Help Her, period! Ashley shared her vision to help those forced to live on the streets in her community. In less than one year Help Her, period! collected and successfully donated over 200,000 items. To date The Beauty Initiative Inc. has dispersed over 375,000 hygienic items. 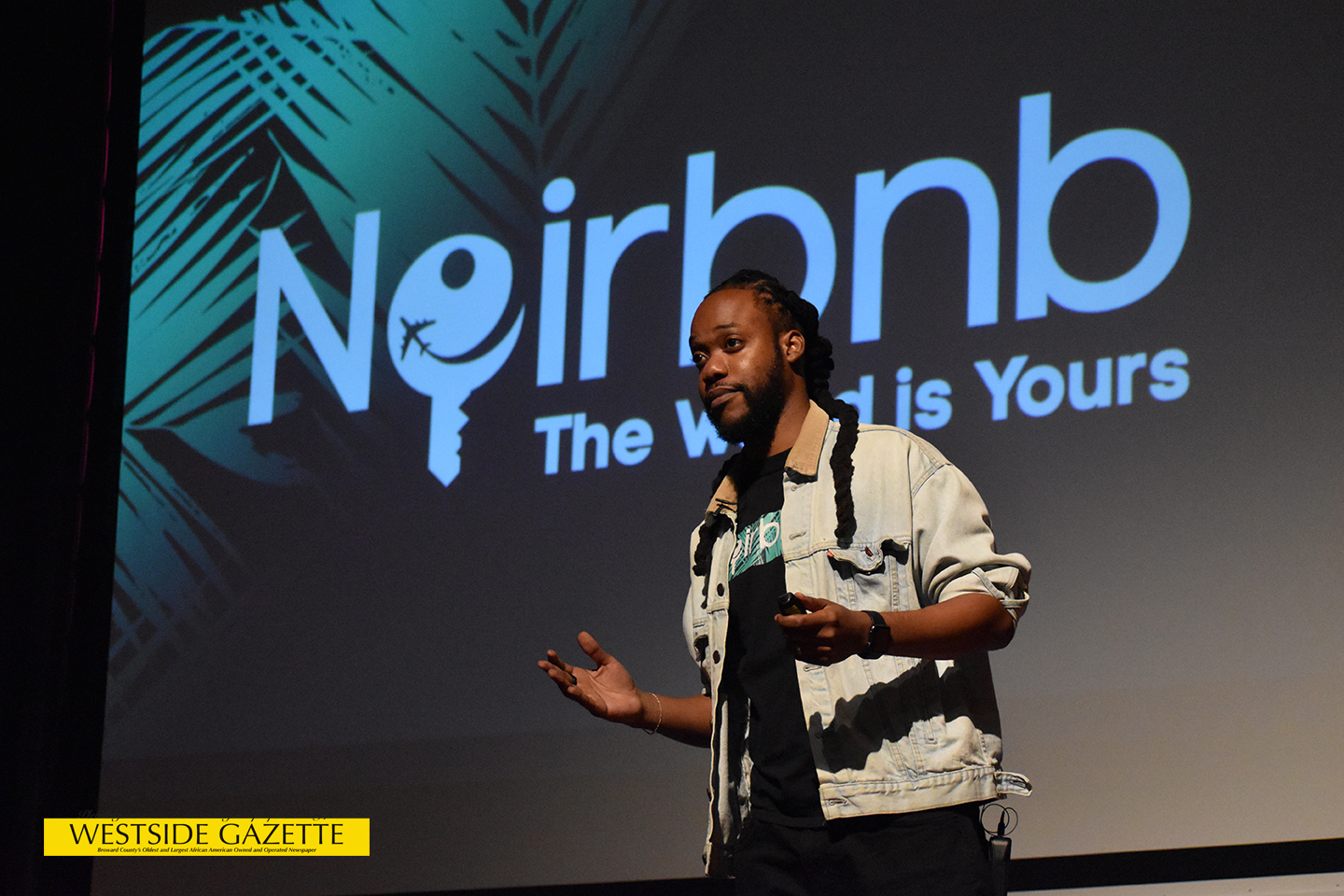 Stefan Grant is the Co-founder & CEO of Alprazolam Powder Online Noirbnb, an accommodations, experiences provider and concierge service created for the African diaspora and other people of color. Stefan was inspired to start Noirbnb due to discrimination he and others faced while using Airbnb. Noirbnb is meant to be a safe and welcoming platform for everyone to travel, no matter their race or ethnicity. Prior to founding Noirbnb, Stefan was an MC, producer, photographer, and founder of independent record label DOPE SINCE ’88. DOPE stands for Driven On Positive Energy. He’s worked on events with Red Bull, SXSW, A3C, and others. 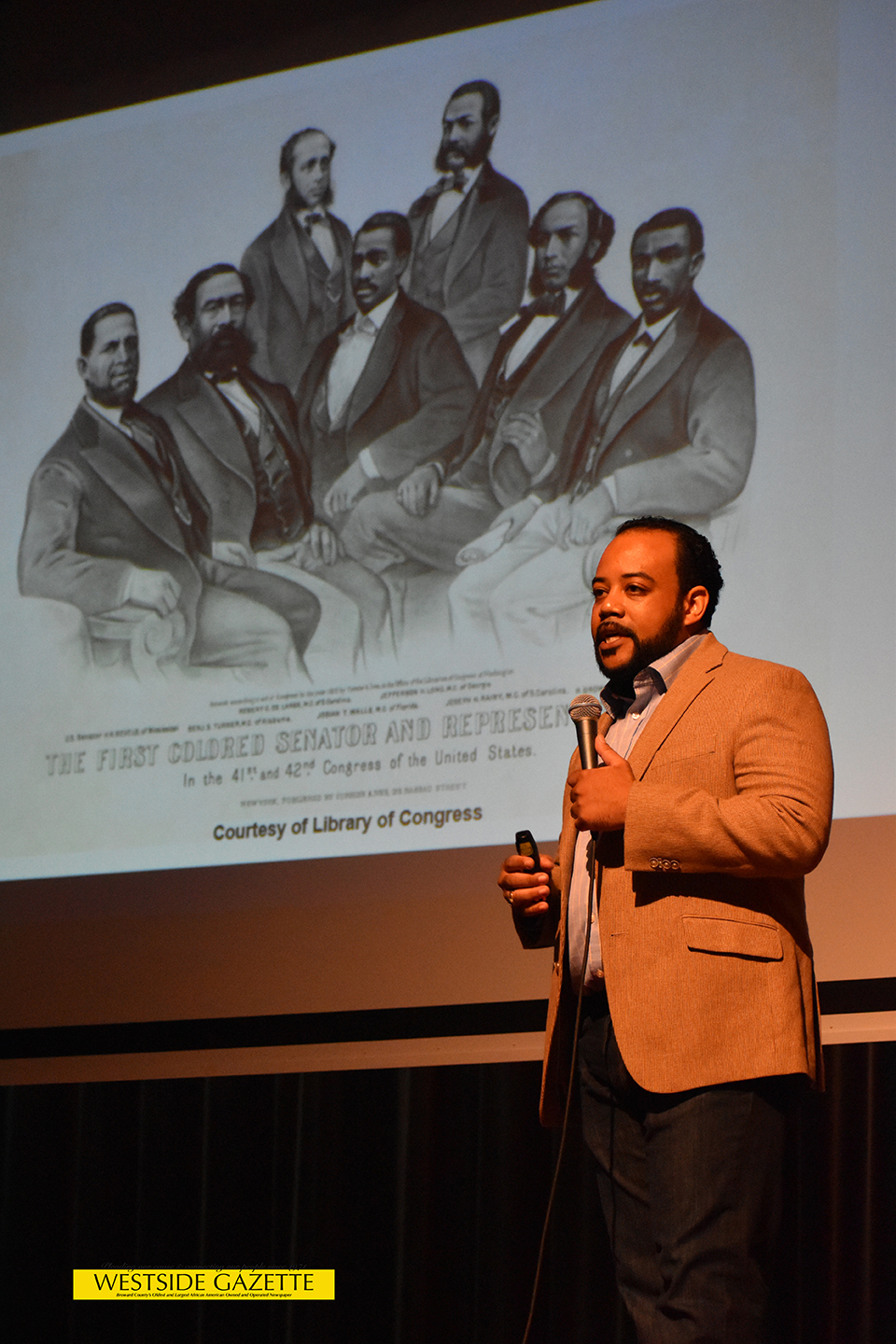 Joevahn Scott is a former Army Captain who works as a technologist for a global company. He consults government agencies as they transform their operations by integrating digital technologies. Joevahn is also an activist who is passionate about increasing voter participation in communities of color. He completed the computer science engineering track at the U.S. Military Academy at West Point and the Executive MBA program at Villanova University. While deployed to Iraq and assigned as an embedded adviser with the Iraqi Army, Joevahn advised government officials on security issues as they prepared for their elections.