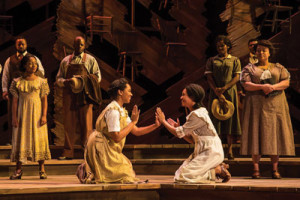 MIAMI, FL – Producers announced full casting of the Tony Award®-winning Broadway revival of The Color Purple (@bwaycolorpurple) which will be presented at the Adrienne Arsht Center for the Performing Arts of Miami-Dade County (@ArshtCenter) for a limited time on Feb. 27 through March 4, 2018. Tickets are on sale now.

Tickets to The Color Purple are available through the Arsht Center Box Office in per-son at 1300 Biscayne Blvd. Miami, Fla., by calling (305) 949-6722, or online at arshtcenter.org. Ticket prices start at $29. 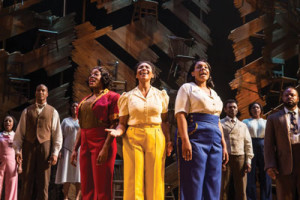 The Color Purple is part of the 2017-2018 Broadway in Miami season presented by Florida Theatrical Association, Broadway Across America and the Adrienne Arsht Center along with presenting sponsor Bank of America and with support from Nicklaus Children’ -Hospital.