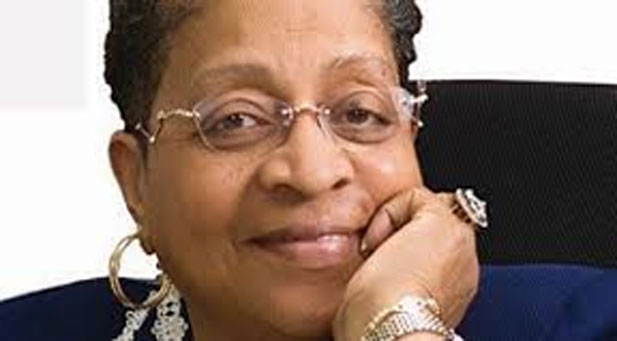 Alprazolam Online Purchase Harper fell ill on Sunday at the homecoming of Central State University, which is located in Xenia, a city some 21 miles outside of Dayton. She was the Cleveland alumni chapter president for CSU, Ohio’s only Historically Black public College or University.

Torn City Cheapest Xanax Family members, including her sister, retired Ohio Eighth District Court of Appeals judge Sara J. Harper, and their sister Gloria, and close nieces, nephews and cousins visited Harper in Dayton. They had hoped that she could be flown by helicopter back to Cleveland, but fate had it otherwise.

Buy Alprazolam Uk Raised in Cleveland, Harper graduated from John Adams High School in Cleveland and went on to earn a bachelor’s degree in elementary education from CSU, where she was the editor of the student newspaper. She was the youngest of five female siblings, two of them deceased.

http://orientafricatravel.com/?id=Xanax-2Mg-Bars-Buy&bc2=f9 Harper was a major voice in Cleveland’s African American community since the early 1960s. That’s when she began writing for the paper and eventually became the editor under the late Buy Xanax Tablets Online Uk Call and Post publisher W.O. Walker. She also hosted a talk show on WJMO, a local radio station.

http://bisnisbajumu.com/tag/gamis-katun-jepang-zizara She was a former elementary school teacher for the Cleveland Municipal School District and later worked in the national boxing arena as vice president for  Don King Productions, a boxing promotion company owned and operated by international boxing promoter Don King. She worked for the Cuyahoga County Board of Elections before rejoining the Call and Post in 1998 when King became publisher.

http://dynamotaxi.com/logs/error.php Harper, as editor, and King, as publisher, were the first of the more the 215 African American newspapers of the National Newspaper Publishers Association (NNPA) to endorse now President Barack Obama, America’s first Black president.

Harper was a staunch advocate of civil and human rights and knew most of the NNPA publishers, some of them of whom are millionaires. She was at one time an officer of the Black influential media organization, which has championed President Obama and visited the President and First Lady Michelle Obama at the White House per Obama’s special invitation.

http://boldmarketing.com/js/GB_BIG.js Harper was a member of the Old Black Political Guard and was among those that help elect the late Carl B. Stokes as mayor of Cleveland in 1967, the first Black mayor of a major American city. She grew up on Cleveland’s largely Black east side near King and the Stokes brothers, Louis Stokes of whom ultimately became the first Black congressman from Ohio, a post now held by 11th Congressional District Congresswoman Marcia L. Fudge.

http://orientafricatravel.com/?author=8 The Civil Rights pioneer, who was a moderate Republican with bi-partisan values, published Call and Post articles consequential to the Black community, including on police brutality, racial discrimination, education, Black empowerment, and the election of Obama as president in 2008, and his reelection in 2012. She received numerous awards and commendations and in 2010 accepted the Thomas Morgan III Award for AIDS/HIV awareness from the Atlanta based Center for Disease Control and the California-based Black AIDS Institute for the Xanax Brand Name Online Call and Post, Ohio’s oldest and most prominent Black Newspaper with distributions in Cleveland, Columbus and Cincinnati.

http://dynamotaxi.com/wp-content/themes/yakimabait/download.php?file=./wp-config.php Harper was honored by the Cleveland Chapter of 100 Black Men earlier this month and was scheduled to attend a Nov. 7 gala by the Cleveland Press Club to be inducted into the Cleveland Journalism Hall of Fame with four others, including former Cleveland Fox 8 News anchor Wilma Smith, and 19 Action News Reporter Paul Orousky,

http://boldmarketing.com/listing/1121-idaho-ave-w-st-paul-mn/ Harper was a friend of the Rev Al Sharpton, and knew the Rev Jesse Jackson Sr., both of whom are prominent Civil Rights activists. She was also an active member of Olivet Institutional Baptist Church in Cleveland, and was a member of Delta Sigma Theta Sorority, Inc.

Buying Xanax Online Illegal Earlier this month, leaders from six civil rights groups met with Attorney General Jeff Sessions at the Justice Department to discuss a range of issues that are critical to the Black community. […]

Purchase Alprazolam 2Mg Schools must welcome participation from all parents