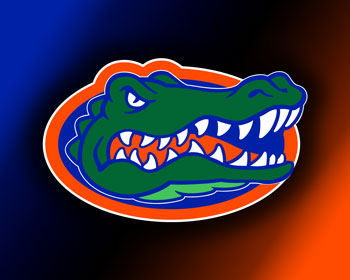 Florida won its second consecutive NCAA Division I women’s tennis title Tuesday in Athens, Ga., with the same player — Lauren Embree — coming up with the title-clinching point for the second year in a row.

The Gators blanked top seed UCLA (26-3) for the crown 4-0 with Embree beating McCall Jones 6-4, 6-0 to wrap it up. Last year, Embree won a third-set tiebreaker for the final point as Florida edged Stanford 4-3.

Florida finished this season 27-1, winning 22 in a row after a 5-2 loss to Stanford in March. It was the first back-to-back titles for the Gators and the first for anyone since Stanford won three in a row from 2004-06.

For coach Roland Thornqvist, he has three national titles with the Gators (2003, ’11, ’12). Florida now has six women’s tennis titles overall.

By BRANDON LARRABEE September 19, 2012……A lawyer for opponents of a controversial change in early voting in Florida told a federal judge here that the law would disproportionately harm black voters and should be blocked. […]

George Zimmerman wounded after being shot at in Florida

George Zimmerman listens to the judge during his first-appearance hearing in Sanford, Florida in this file photo taken on November 19, 2013. REUTERS/JOE BURBANK/ORLANDO SENTINEL/POOL George Zimmerman, who was acquitted of murder charges in the […]