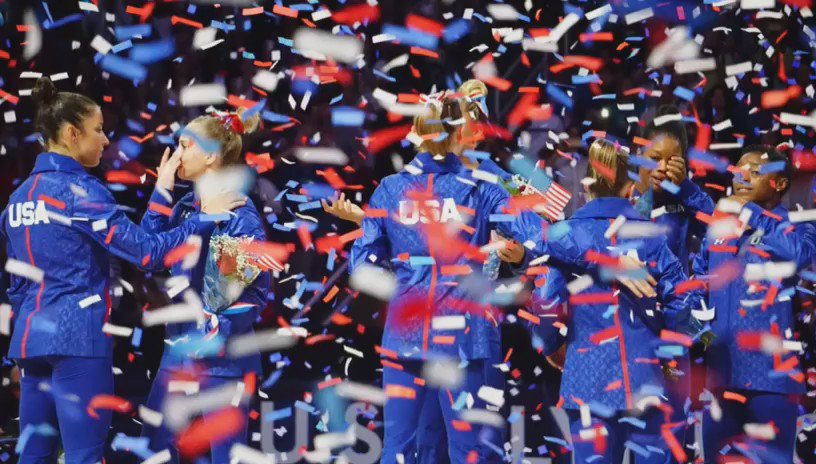 Already in the discussion as the greatest gymnast of all-time, Biles punched her ticket to Rio in what has become typically ruthless style, outdistancing the rest of the elite 14 women field by a whopping 2.100 points.

With the formality of making the U.S. team out of the way Biles heads to Rio where she is expected to challenge for five gold medals.

Xanax 2Mg Bars Buy Xanax 2Mg Bars Buy “For the past three years it (Olympics) has been a dream and once it comes true, you don’t even believe it, it’s kind of like a fairytale,” said Biles, who was too young to compete in London. “It was very emotional.”

MyKayla Skinner was fourth and Ragan Smith fifth but did not make the five member Rio squad. Team selectors instead opted to go with the struggling Douglas, the reigning Olympic all-around champion, who finished well back in seventh and uneven bar specialist Kocian, in eighth.

http://grosirrumahan.com/tag/mukena-solo-hargo-dumilah/feed http://grosirrumahan.com/tag/mukena-solo-hargo-dumilah/feed “All of us on the selection committee felt that this is the best combination,” said U.S. women’s national team program director Martha Karolyi. “Gabby has good international level and I know her personality and I’m going back to what she did in the past.”

Sitting seventh after Friday’s opening round, no one was under more pressure to deliver on Sunday than Douglas.

“I’m excited to talk to her (Karolyi) and pour my heart out,” said Douglas. “I just want to say, thank you for believing in me even though I didn’t do as well as I could have and there is so much more that I can do.

But in a sport that routinely sees champions determined by fractions of a point, Biles’s margin of victory on an off-night was even more impressive.