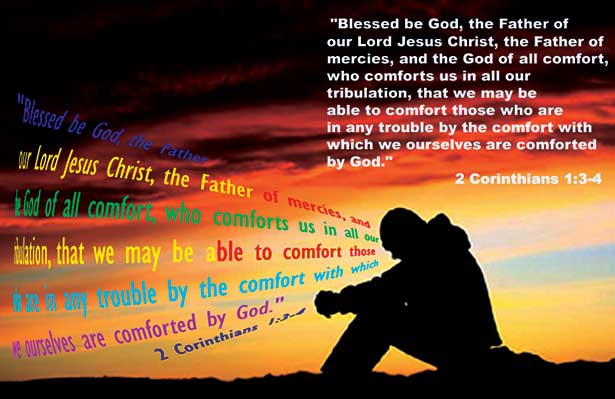 “HIV/AIDS is not an Alone disease.”

Centers for Disease Control and Prevention — An estimated 1.2 million people died from AIDS-related illnesses in 2014, and about 39 million people worldwide have died of AIDS-related causes since the epidemic began. Seventy percent of all people living with HIV in 2014 were living in Sub-Saharan Africa, which bears the heaviest burden of HIV/AIDS worldwide.

One in a weekly series about the Black AIDS Institute’s Greater Than AIDS ambassadors, who are using their VIP status in Black America to increase awareness of HIV/AIDS […]