I hope all is well with you.

I would love to gauge your interest regarding four African-American mothers that raised over $8,000 for their children’s school through the Box Tops for Education program.

The Box Tops for Education program, created by General Mills, is an easy way for community members to support schools. Each participating brand carries a “Box Top” coupon worth 10 cents to a school, and unrestricted funds earned by submitting the Box Tops to General Mills can be used to purchase books, school supplies, playground equipment, teacher training, computers, etc. With Box Tops for Education, parents and the community-at-large can make a real difference in our children’s education.

A wonderful example of Box Tops in action is found at Greenforest McCalep Christian Academic Center.  This private school located in Decatur, GA, has earned over $8,000 since 2010. Four mothers, each with fulltime jobs, spearhead their Box Tops efforts. They work as a team by meeting once a month to create a strategy, then plan and organize contests. The funds earned are being used to purchase 30 computer monitors for teachers and projectors for classroom smart boards. Parents don’t realize when they throw away a box of Honey Nut Cheerios or Hamburger Helper or Nature Valley Granola Bars without clipping the coupon, they are throwing away money.

On January 24, BET Networks presented Box Tops for Education Town Hall, which took place inside the Cosby Auditorium on the campus of Spelman College January 24, 2013. The entire conversation premiered on BET.com February 4, and will available throughout Black History Month.

Please consider an interview with Ursala Maddox, one of the mothers from Greenforest McCalep Christian Academic Center, and Tommy Hillman, brand manager for Box Tops for Education, to discuss the importance of parental involvement in a child’s education, a thought-provoking topic that will interests your audience.

Below is a link to the Box Tops for Education Press Kit for your reference:

If you have any questions, please let me know.

Liquid Soul Media is a full-service lifestyle marketing agency which has successfully generated a record-breaking $1 billion for 13 number one blockbuster movies. We’re an award-winning agency whose credits include “Harry Potter and the Deathly Hallows Part 2,” “The Help,” “The Hangover: Part II,” “Red Tails,” and “Safe House.” 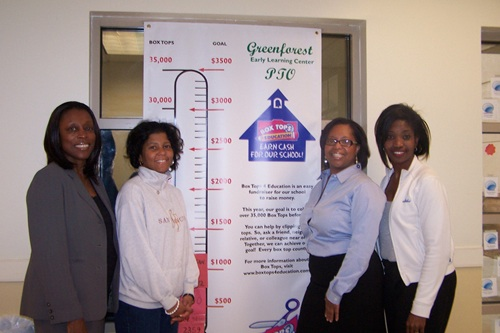 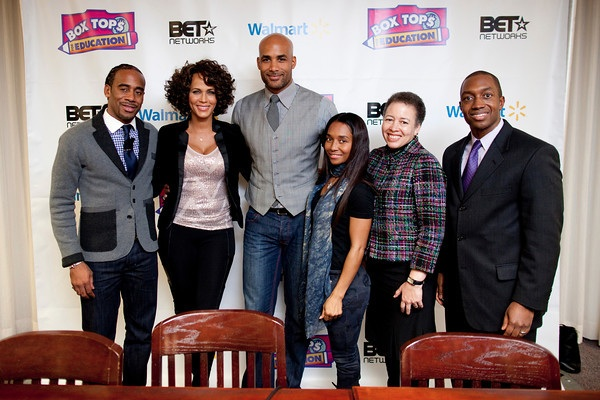 Public education is under attack

My father dropped out of school in the eighth grade and went to work as a laborer in the mills of Western Pennsylvania to help support his family. Later, he mastered the craft of cutting meat and became a butcher. […]