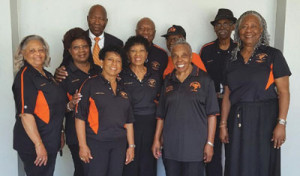 Dr. Glover also presented an additional 17 scholarships, ranging in value from $500 to $1,000 to 2014-2016 B.T.W. graduates who also received Foundation scholarships and remain enrolled and in good standing at their respective universities and colleges.

The Foundation is a nonprofit 501(c)3 organization, established in 2003, which is dedicated exclusively to the enhancement and financial support of Booker T. Washington High School’s graduating seniors, faculty, and administration.”

Learning for Success, Inc. receives grant from Community Foundation of Broward for My Future Is Now

Learning for Success, Inc. has received a grant of $65,000 for the My Future Is Now (MFIN) project serving middle school students attending Dillard High School six-12 this fall. […]