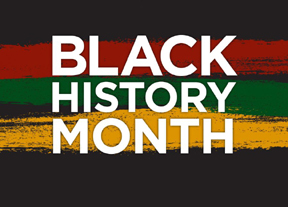 Fact #35: Du Bois died one day before Martin Luther King Jr. delivered his “I Have a Dream” speech at the March on Washington (August 28, 1963).

Fact #36: Before he wrote the acclaimed novel Invisible Man, Ralph Ellison served as a cook in the Merchant Marines during World War II.

Fact #37: Shortly before his mysterious disappearance in 1934, Wallace D. Fard founded the Nation of Islam.

Fact #38: Ella Fitzgerald, known for having a remarkable three-octave range, got her start at the Apollo Theater.

Fact #39: After friend and musical partner Tammi Terrell died of a brain tumor, a grieving Marvin Gaye recorded his future hit single “What’s Goin’ On,” having Detroit Lions’ athletes Lem Barney and Mel Farr lay down vocals for the song’s intro. Gaye later met with Lions’ coach Joe Schmidt to propose the idea of playing for the team, which Schmidt turned down.

Fact #40: Nancy Green, who was formerly enslaved, was employed in the 1890s to promote the Aunt Jemima brand by demonstrating the pancake mix at expositions and fairs. She was a popular attraction because of her friendly personality, storytelling skills and warmth. Green signed a lifetime contract with the pancake company, and her image was used for packaging and ads.