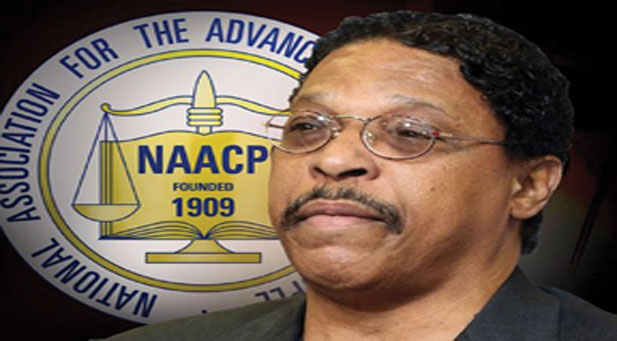 From Detroit to LA, NAACP Prez has history of ‘selling out’

http://boldmarketing.com/wp-content/plugins/themify-popup/assets/lightbox.css By Zenobia Jeffries From The Michigan Citizen

http://bisnisbajumu.com/2013/07/supplier-baju-murah.html In 1991, the Michigan State Bar Review said Jenkins “sold the public trust” and was disbarred in Michigan, and eventually, in California.

http://naturesown.co.za/shop/page/62/?add-to-cart=23946 The State Bar Review found Jenkins: “Systematically and routinely sold his office and his public trust, . . . committed wholesale violations of the most elementary canons of judicial conduct, and brought grave dishonor upon this state’s judiciary.”

http://dynamotaxi.com/wp-json/oembed/1.0/embed?url=https://dynamotaxi.com/why-dynamo/ The Los Angeles NAACP fell under criticism because of its role in awarding Sterling his second lifetime achievement award in five years.

Sterling has had more than one sexual harassment and discrimination lawsuit filed against him, including a 2009 federal housing lawsuit where the U.S. government accused him of refusing to rent to Blacks and Latinos. He settled that lawsuit for $2.73 million.

Cheap Xanax Canada Jenkins, who says he has known Sterling for almost 20 years, defended his organization’s plans to honor the bigoted NBA team owner by saying he has a record of contributing to minority organizations.

Xanax Online Reddit “Mr. Sterling’s organization, on a consistent basis has brought in numerous minorities and inner city kids to games,” Jenkins told the LA press. “Al-most every game, there is a section where there are young people. He has also, in the years we looked at, contributed to a lot of minority charities, including the NAACP.”

Jenkins said Sterling’s organization gave more money to the minority community than other local LA sports franchises. He declined to say how much Sterling has recently given to the organization but described the amount as “insignificant.”

Alprazolam Order Online Now Jenkins, who called Sterling’s comments “devastating,” says the civil rights organization would return the money and withhold the award Sterling was scheduled to receive this

Xanax Mail Order Uk Jenkins graduated from Wayne State University Law School and was admitted to practice in 1979. In 1984, he was appointed by Gov. James Blanchard to 36th District Court.

Jenkins moved to California in 1990 and tried to keep his California law license, stating his community service, which included pro bono work and his efforts with the local NAACP should allow him to continue to work as a lawyer. He was denied and lost the license in 2001.

Can You Buy Xanax In Stores