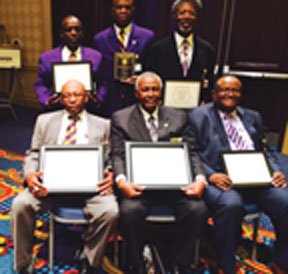 The Carlton B. Moore Freedom Foundation, Inc. (CBMFF), is proud to announce its scholarship awards to three deserving high school seniors to assist them with furthering their college/university educations. […]