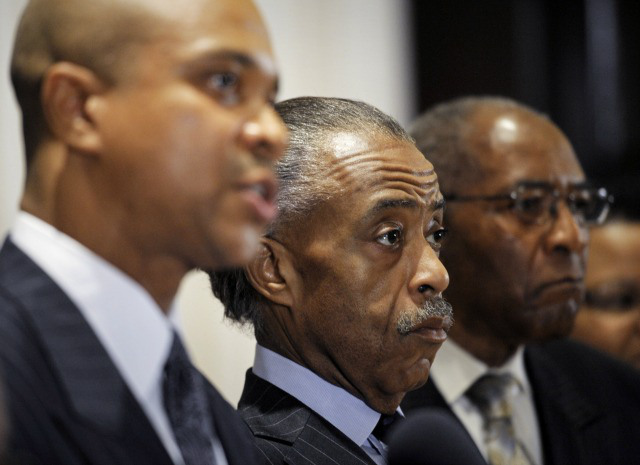 This year’s convention focuses on crucial issues affecting African-Americans, including Supreme Court hearings on the Voting Rights Act, Affirmative Action and same-sex marriage. Special attention will also be given to gun violence in the Black community, according to a press release.

Many officials from the Obama Administration are confirmed to attend, including Attorney General Eric Holder, U.S. Surgeon General Regina M. Benjamin and Secretary Of Transportation Ray LaHood. There will also be a contingency of activists, including Martin Luther King, III, NAACP PresidentBen Jealous and National Urban league President Marc Morial.

The convention will mark the 45th anniversary of Dr. Martin Luther King Jr.’s assassination April 4th with its Keepers Of The Dream Awards. The awards honor people who have advocated for the principles King dedicated his life to. This year’s honorees include Bishop T.D. Jakes, SEIU President Laphonza Butlerand award-winning director Spike Lee.

The convention will be held at the Sheraton New York And Hotel Towers near Times Square from April 3-6th. Admission is free and open to the public.

CHARLOTTE — President Obama traveled here to this convention city on Wednesday as his Democratic predecessor, former President Bill Clinton, was set to officially nominate him for a second term with a primetime address […]