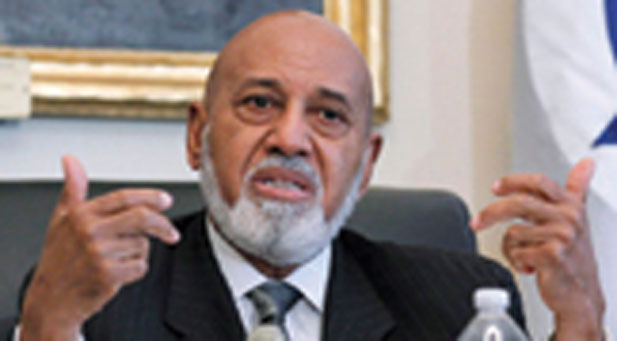 “I am deeply disturbed by the Supreme Court’s order permitting Texas to implement its new voter ID law.  The Court’s decision, released early Saturday morning, marks the first time in more than two decades that it has permitted a law restricting citizens’ access to the voting booth to be enforced after a federal court found that law unconstitutional because of its intentional discrimination against minorities.

“The law requires registered voters to show one of seven types of photo identification to cast a ballot in November’s election, a measure which may prevent over 600,000 individuals from voting for lack of accepted identification.

A sharply disproportionate percentage of those voters are African American or Hispanic.  I find this incredibly troubling.  We should be making it easier for Americans to vote, not harder.

“Any law that limits the ability of certain groups to vote undermines our nation’s electoral process.  The enforcement of Texas’ voter ID law before its merits are determined to be constitutional undercuts the very principals and efforts the Voting Rights Act was enacted to protect by limiting ballot access to minority voters. Its implementation is a step backward in the fight to create an open and transparent electoral process for all Americans.”