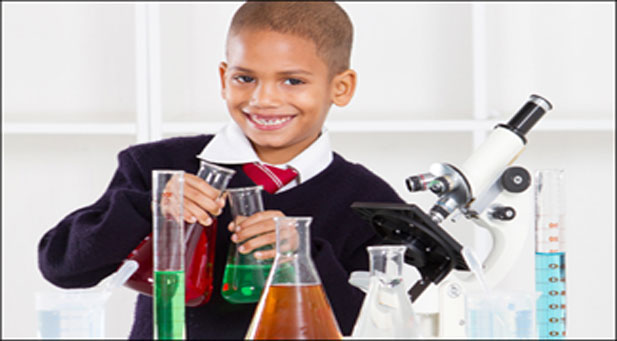 Increased risk of neurological, cognitive deficits in youth with HIV

More than 65 percent of HIV-infected youth had mild to moderate impairments in fine-motor skills, memory, and other cognitive skills, although not enough to affect day-to-day functioning for most, according to a National Institutes of Health network study. The study authors stressed that the findings underscore the need for youth with HIV to receive medical care as soon as they are diagnosed with the virus.

Previous studies have shown that such cognitive impairments occur commonly in adults with HIV. The authors believe theirs is the first to document such impairments in youth with HIV. The researchers cannot tell from their study whether the impairments are due to HIV infection or to some other factors common to the youths who took part in the study.

“Our findings don’t change the fact that youth with HIV fare better if they are receiving medical care and appropriate treatment for HIV,” said co-author Bill Kapogiannis, M.D., of the Maternal and Pediatric Infectious Disease Branch at the Eunice Kennedy Shriver National Institute of Child Health and Human Development (NICHD), one of three NIH institutes supporting the study. “Getting into care will help them maintain their own health, and help keep them from passing the virus on to others.”

The U.S. Centers for Disease Control and Prevention provides information for youth with HIV at http://www.cdc.gov/vitalsigns/hivamongyouth External Web Site Policy

The researchers found that youth who had been infected with HIV longer or who had a more advanced HIV infection were more likely to have neurological and cognitive impairments. Additionally, those who were heavy consumers of alcoholic beverages also had more severe impairments.

The study findings appear in the Journal of Adolescent Health.

To conduct the study, the researchers analyzed health information from more than 200 young adults age 18 to 24, who had been diagnosed with HIV within the previous two years.

The study participants’ received a battery of tests that evaluated their attention, memory, coordination and other motor skills, verbal skills and reading ability. The researchers found that 69 percent of the participants had a deficit in one or more of these areas. Heavy alcohol users were more likely to have more pronounced deficits that were other youth in the study.