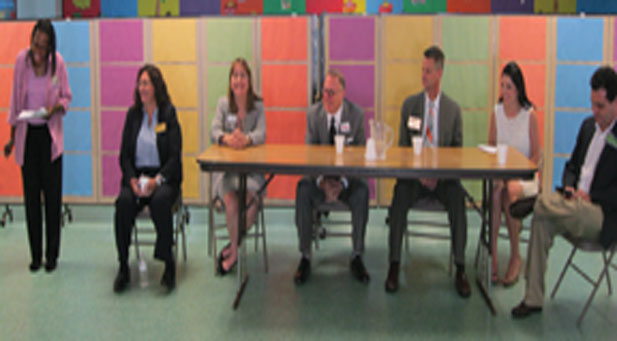 Can You Buy Xanax Over The Counter In Mexico “We don’t endorse any candidate,” Ferguson told the six candidates who appeared at the forum. “People here are members of other organizations who may endorse candidates.”

Judicial candidates in Groups 58, 67 and 70 were on hand. They are: Oscar Rodriguez Fonts and Martin Zilber, Circuit Judge Fleur J. Lobree and Mavel Ruiz, along with Veronica Diaz and Renier Diaz De La Portilla, respectively.

Lobree was the lone incumbent present. De La Portilla is one of the few candidates to hold political prior to running for a judicial seat.  And Diaz is seeking to be the first Colombian American to win a judicial seat.

Buy Xanax Powder Each candidate was asked and answered questions regarding temperament, public service, commitment, community service, justice and fairness for minorities who appear in Court, among other issues relevant in the judicial process.

Forum Moderator Florida State Representative Sharon Pritchett, when advised that someone was recording the proceedings, cautioned the audience not to do so because of legal ramifications.

Another unique twist surfaced when Ruiz attacked Lobree for being appointed to a County Court seat that she lost, and was subsequently appointed to the Circuit Court.

http://dynamotaxi.com/?x=Xanax-To-Buy “My mother was ill. I put my energy in helping her instead of campaigning. She died,” said a tearful Lobree, who is a cancer survivor that battle the disease during that campaign.

Alprazolam Cheap Diversity was an issue that drew passionate responses from each candidate.

“We need diversity in the Courts. My colleague Judge Smith (County Court Judge Rodney Smith is the only African American running. Of the more than 100 judges on the 11th Judicial Circuit, only six are African American,” Lobree said.

http://artists-atelier.com/category/blog/architecture/ For Zilber, who has served as a traffic magistrate and a member of the Public Health Trust’s Board of Directors, it is “A commitment to the community, about giving back to a community that’s been good to me and my family.